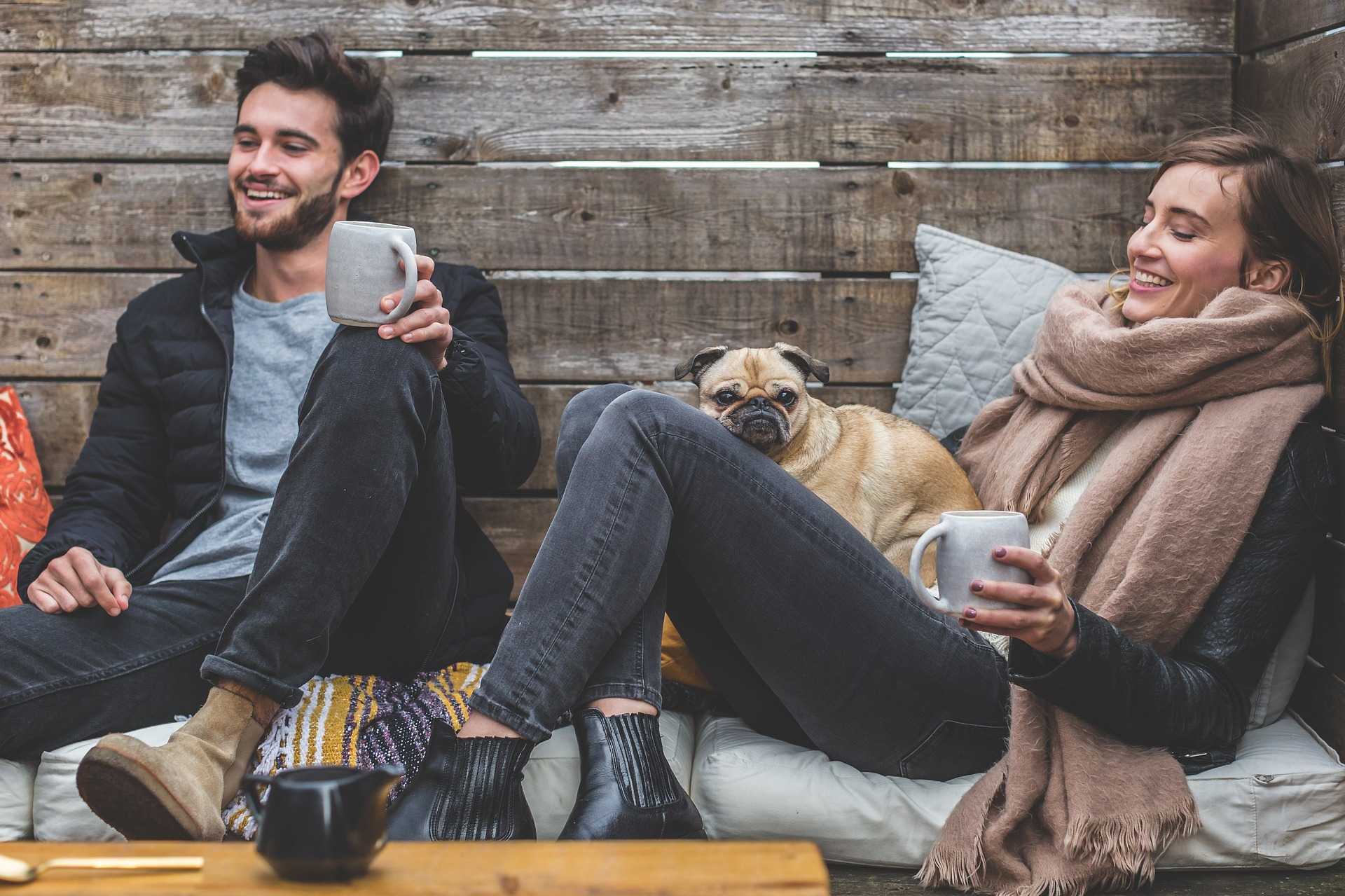 Schiitz’s main findings of the health and reported happiness of lawyers is that law is one of the unhappy and unhealthy careers on earth. He further says that the society does not care about the mental and physical health of lawyers despite them playing an important role in the society. He further suggests that lawyers have poor health and are generally unhappy. He argues that the miserable condition is caused by factors like depression, mental illness and anxiety, drug abuse and alcoholism, divorce, suicide, physical health and personal unhappiness.

There is high probability that working for a firm is likely to make a lawyer unhappy, unethical and unhealthy. Bad habit starts in various ways, for instance charging extra to a client for services that never were in existence. Some changes that may follow include non-repayment of loans. The lawyer may then start telling lies, mislead his or her clients. The behavioral change could be due to greed drive that supersedes ethical values. Most importantly, any lawyers are culprits of padding their time sheets. Distinctive cultures of large firms do not have much influence on young lawyers whereas big firm culture has the likelihood of influencing young lawyers the more.

A lawyer can be successful as well as ethical at the same time. To achieve happiness and success, a lawyer has to not to follow the existing corrupt culture by avoiding stealing and overcharging their customers as well as do away with the habit of workaholism. A lawyer can also make a step towards success by avoiding working in large firms so as to avoid the pressure it accompanies. Instead, a lawyer can prefer alternative training, engage in a challenging or interesting work and promote loyalty among colleagues as well as keep eye for open chances. Moreover, a lawyer on the way to success and happiness may not restrict himself to private practice but instead try alternatives like small firms. However, one can also choose to go to big firms but one requires making better choices so as not to regret in future. Finally, a lawyer to be successful and happy, he or she has to exercise ethical service delivery.