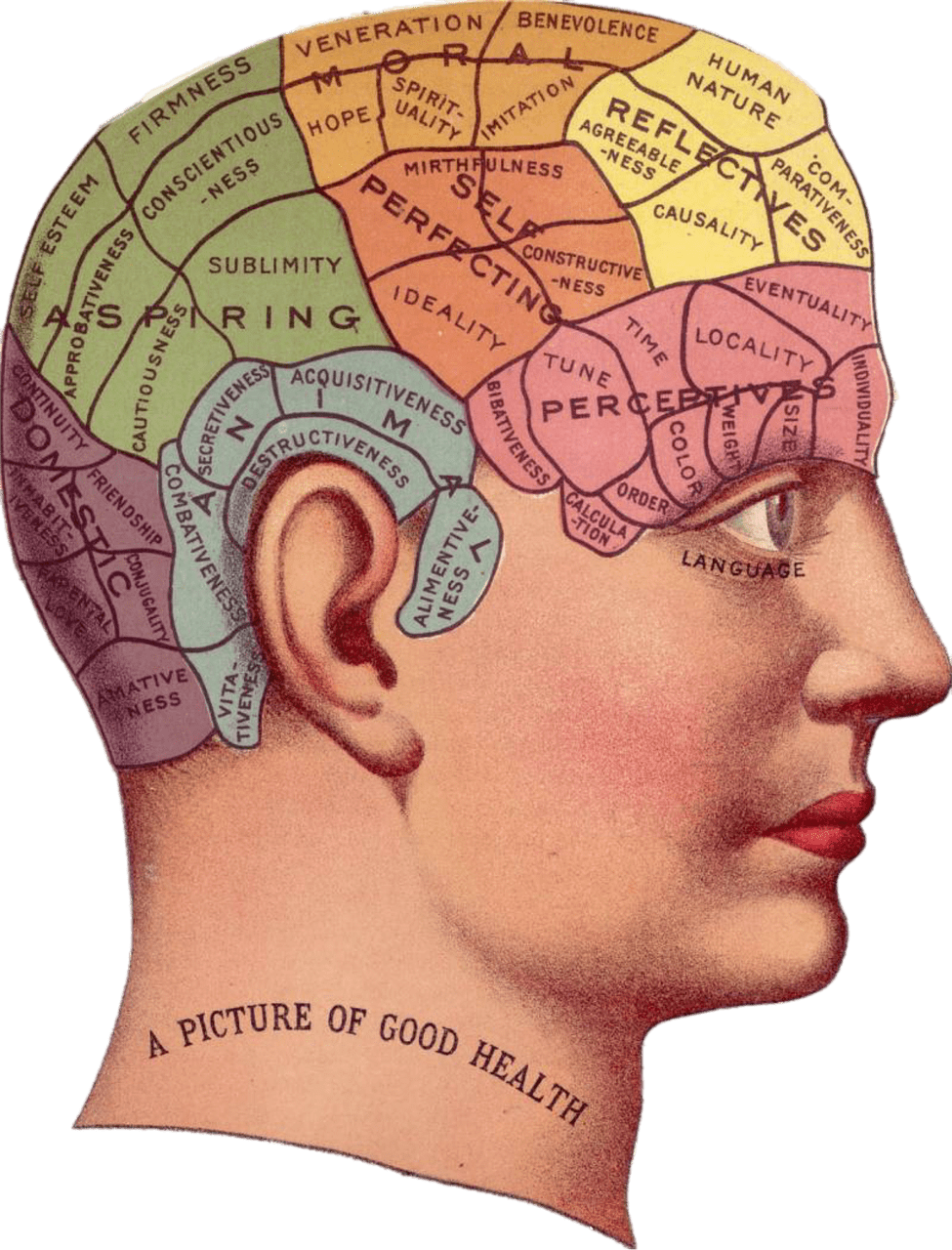 When people make various changes in their lives such as moving to new schools, countries or towns, they experience many challenges that dictate their adoption to the new environment. This assimilation to new surroundings helps them achieve their goals and boost positive thinking. These challenges can be diminishing gradually as they familiarize themselves with the environment. Encounters like running low on cash are common perhaps due to the high costs of basic items and the living standard in general. Also, homesickness is a shared difficulty in dealing with especially when the people live in isolation. Moreover, linguistic problems are commonly encountered. The problem of communication may contribute to lesser involvement in social activities that may bring healing to the discomfort with the new environment. Another issue that might be faced by people who have relocated to another location is how to get to socializations with the unfamiliar faces. They are people with different cultural setting and way of actions is different. For this case, people need more time to know and make such friendship with new people within the vicinity. Although making friendship is hard, due to required a chance to understand their behaviors and perception of new people, it is worth doing it. Many people just like Erick

Stanly sometimes gets mistreated by their employers.

In this scenario, Erick decided to travel to the United Kingdom where he got a connection to work as the garden dresser in one of the homes. At the start, life went on as expected but the situation worsened as time went by. His employer started mistreating him. His passport was withheld and other relevant documents. Communicating with family members was restricted to once a month, where he was allowed to contact one person for a limited period. Mr. Erick as well was overworked and given direct orders not to speak or associate with neighbors. All of his salaries for the working months was withheld. He worked for endless hours. To his surprise, his freedom of worship was cut off. After all these, one day his boss took him and was locked in one of the rooms for five days with neither food nor clean water but with a bathroom. He was forced to take bath water. The employer threatened him with the gun pointed at his head any time he could get into the room.

One morning Erick’s employer turned on him while armed with a knife. He tried to slap him and in the process they fought, and the knife fell. To Erick’s lack, a five-year-old daughter of his employer ran and reported the matter to her kind and loving grandmother having seen the situation worsen. The grandmother commanded for Erick to be given his phone and sim card so that he could make the call home. The daughter gave out free access to the Wi-Fi where Erick could communicate with the family back at home over Facebook. As he was looking for help on this social platform, he came across an International Domestic Workers Federation (DWF) page which was fighting for the rights of domestic workers. Erick was instructed to get to United Kingdom lab the ministry office to DWF where his case was deliberated.

His employer was ordered to report to the same office. Erick won the case and all his salary formally withheld was paid and compensated for the rights that were violated by his employer who was jailed later.

In conclusion, similar to Erick’s effort to better for his existence in the new environment, it turned out to be a violation of his rights only to be saved by the relevant body fighting against breaches of human rights within the United kingdom.