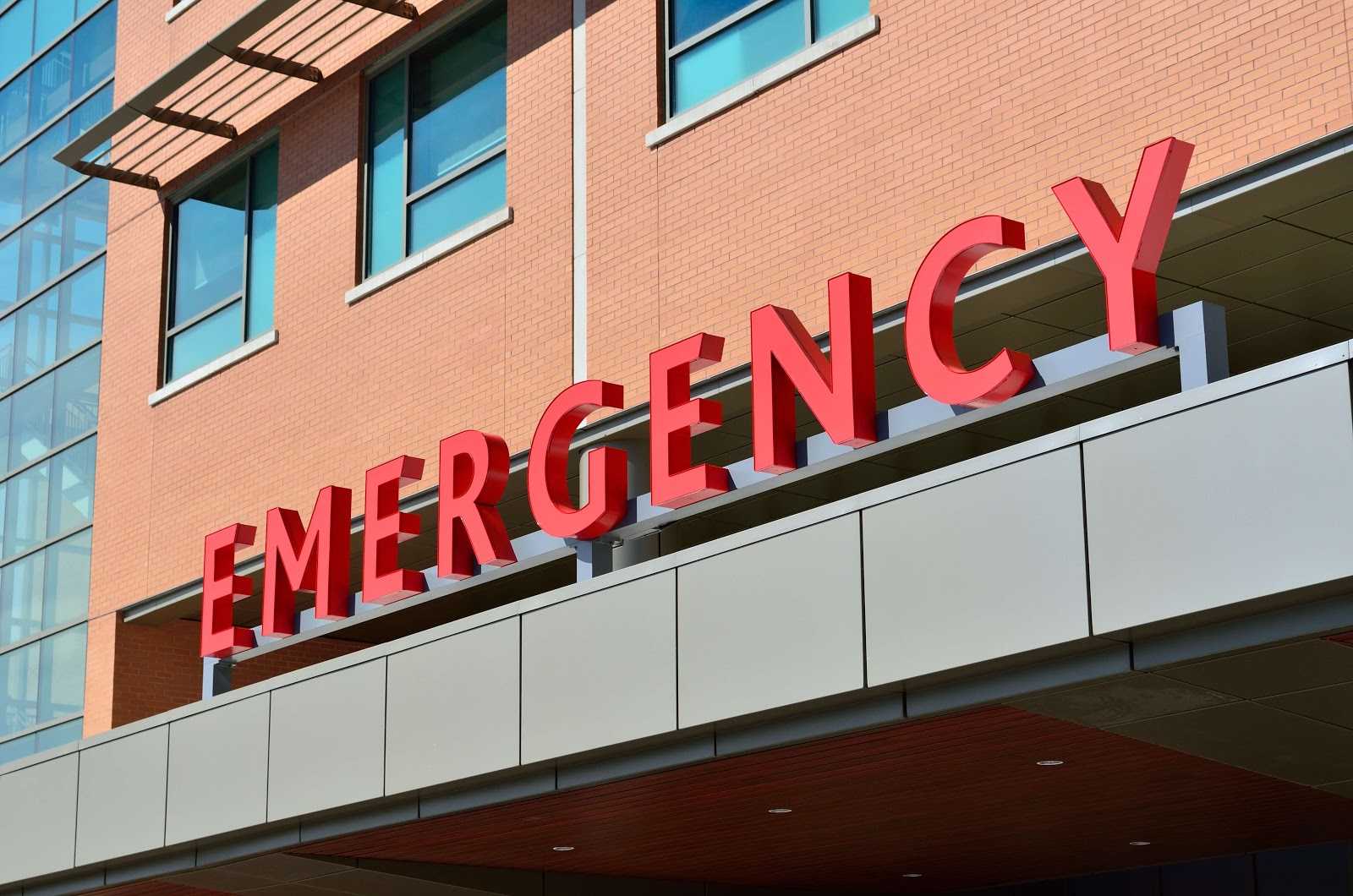 Many not for profit health systems have confessed that they had sent a total amount of $2.7 billion in the form of bills to patients who were applicable for free or reduced prices for the care they received. Let’s look at an example.

In 2016, Ashley Pintos was asked for 500 bucks as a deposit- she felt pain in her abdomen and went to ST. Joseph Medical Center’s ER and did not have any insurance coverage. Afterward, the representative asked whether she had $200 and dropped it down to $100 in the end. Ms. Pintos said that the hospital representatives were quite irritable about the fact that she had no money with her. She made south of $30000 during that time and worked at a company that made police holsters. Now, she has two children and is 29, and she remembers telling officials that the hospital did not even provide her with a form for financial aid, no matter how many times she asked for it.

Moving onwards, doctors checked her and discharged with a prescription for over-the-counter drugs. The shock came afterward- when St. Joseph hit her with a bill which was worth $839! Since she was unable to pay such a vast amount, the hospital forwarded her bill to a collection agency, which ultimately created a lot of problems for her- it affected her credit rating due to which she was charged with a higher interest rate for her mortgage.

St. Joseph, later on, refuted the claims that it put blockades to such charity related issues. However, the lawsuit settlement proved otherwise- the hospital is supposed to pay over $22 million due to refunds and other items.

The Affordable Care Act (ACA) is quite beneficial for many, as the meaning is self-explanatory. Not for profit healthcare providers who are under it need to offer either discounted or free healthcare services to those with lower income levels, thus the name of the act. If any of these hospitals fail to do so, they will face severe consequences, like losing the benefit of being a tax-exempt organization. However, such reduced prices help those in need of healthcare services but with limited financial capabilities so that it does not break their banks.

Even after all this, almost half of the healthcare providers under the ACA repeatedly send bills with astronomical amounts to the patients who qualify for care at reduced prices. Overall, these bills amount to a whopping $2.7 billion, which were sent out to patients who most likely qualify to get reduced rates, had the hospitals let them fill out the appropriate documents, just like Ms. Pintos above.

This is a huge problem for healthcare providers as well as patients themselves. Health systems and hospitals risk their tax-exempt status as well as lawsuits like the example above, whereas the patients get unimaginable amounts in bills.

Why are these unfortunate events happening? It is only because the hospitals are not able to identify the patients correctly. What they need is an accurate patient identifier. Thankfully, that is precisely what RightPatient is- a biometric patient identification platform. With the help of the biometric data of the patients, which can be fingerprints or irises, the system identifies the correct patient every time from millions of records within seconds. Also, it locks the patient records with their biometric data so that other people cannot come and claim the formers’ identities, thus, eliminating medical identity theft. RightPatient is already helping several health systems and hospitals like Novant Health and Terrebonne General Medical Center, and they are reporting promising results like accurate patient identification, enhanced patient safety as well as lower losses. Such an effective platform is a prime solution for incidents which the healthcare providers under ACA face, and thus, improve their revenue cycle and ensure accurate patient billing.