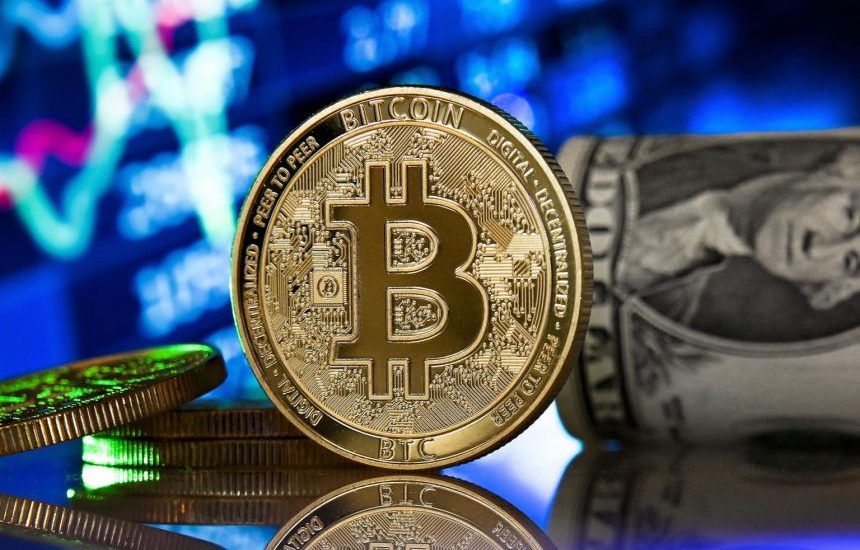 Bitcoin and cryptocurrencies are not totally safe. They bring some risks with them.

Loss of faith in digital currencies: currencies are extremely unpredictable by their embryonic character. Online platforms have created a wide range of commercial activities by speculators trying to take advantage of digital currencies in the short or long term. The value solely determines the valuation of the Cryptocurrencies that market players assign to it by their purchase, which means that lack of trust will result in the breakdown of exchange practices and an abrupt decrease in the value of the Cryptocurrencies.

Since Cryptocurrency is effectively a commodity, many criminals have been attracted; these criminals can hack into cryptocurrency exchanges, drain crypt wallets, and infect computers with cryptocurrency robbing malware. As transactions occur on the Internet, hackers attack the users, the service, and storage areas through spoofing/phishing and malware. Investors must use the power of their computer-safety systems and third-party protection systems to protect the manipulation of the bought cryptocurrencies.

Cryptocurrency is highly dependent on unregulated firms, including those susceptible to fraud and corruption rather than the regulated financial entities, which may neglect adequate internal controls. Also, it is essential to upgrade the program periodically and at times suspicious. Blockchain technology will lead to substantial risk exposure for third parties.

Suppose the keys are taken from the wallet of a customer. In that case, the robber may completely represent the original account owner and have the same access to the money that was placed in the wallet by the original owner. Upon the move of Bitcoins out of the account and transactions to the blockchain, the original owner will be lost in the future.

The power to reverse a money exchange in an organized manner comes from a centralized clearinghouse that assures the transaction’s legitimacy; no such functionality is feasible with a cryptocurrency. The cryptographic protections of Bitcoin accounts also evidence the lack of permeability; access to the funds found in a store can hardly be recovered if the performance “keys” are misplaced or compromised and eventually removed by the holder.

The dangers of the economy are rare since monetary exchange only works on demand. The currency is small, and it can also suffer from liquidity problems and can be subject to market manipulation through limited ownership. Besides, the money can be more unpredictable and fuelled by speculative demand and aggravated by hoarding, considering its limited adoption and lack of alternatives.

Many of the individual currency threats often manifest and impact the company by creating an external risk layer.

Further dangers included the cost of legal risk enforcement reduction. The charge of anti-money laundering and privacy regulation can be respected both at an individual and global level with a host of balances and controls. Besides, separate law enforcement departments could find themselves under their plan if they do not cooperate with numerous city and state laws.

The competition risk is excellent because firms will have to accommodate and extend their offer in terms of all payment transmissions, requiring a significant revision of the previous due schemes and networks. These system changes can also be regularly revised and compliant with the enterprise’s distribution system and the various third-party suppliers.

The tax risk is substantial as US individuals may attempt to avoid tax legislation such as the FBAR by anomalously stocking money abroad. Organizations that either unwittingly or not promote this circumvention will be liable to penalties and fines. Further business liabilities may also occur when the currency was exchanged or converted, and these orders were recorded.

Cryptocurrencies are here to last as technology progresses. It takes time to accept and trust the market, but there are still risks, some of which tend to be more material and severe than ever for currency and business.